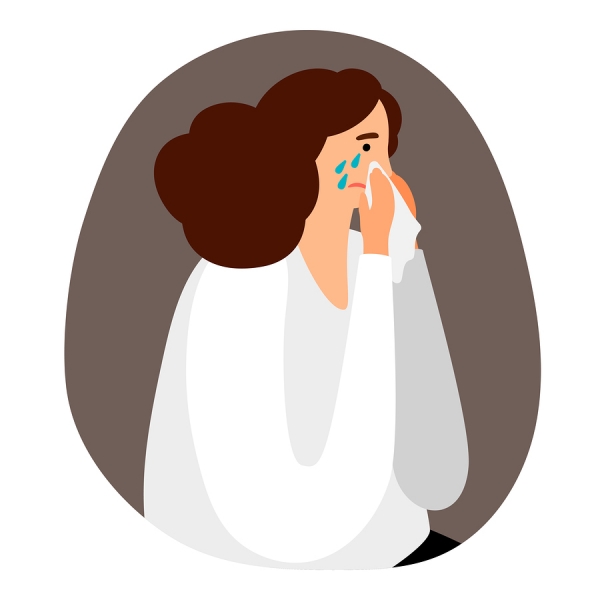 During my career, I have talked to many women who were left depressed, anxious and frightened by their birth experiences. Their memories were not of the experience they had expected or wanted, but of a situation in which they had control and sometimes their voices taken from them.

Really, of course, birth is a negotiation with nature, with anatomy and physiology. Good birth care strives to keep the woman at the centre, empowered and well informed, given choices and kept as the primary partner in the process. But for many, this doesn’t happen for various reasons and they are left with a set of symptoms and feelings that are the after effects of trauma.

Post Traumatic Stress Disorder occurs when someone has been through an event that involved the actual or possible threat of death, violence or serious injury to the self or another. This is part of Birth Trauma also but for a woman so affected, there can be many factors involved and what may seem manageable for some will cause emotional and psychological symptoms in another. ‘Serious injury’ may be to the psyche, even to the soul, and may also afflict a birth partner who is closely involved and who is present.

Recall too that there is a baby involved, one who has been watched over and waited for. Any threat or perceived threat to this tiny being can traumatise the mother as well as the birth partner who is present and powerless.

Humiliation, being infantilized, treated as if she doesn’t matter – these things can inflict deep lasting wounds. I once spoke to a woman, witnessing the birth of her grandchild, who wept with me as she recalled the words her doctor had spoken when he inspected her perineum after her own birth. He spoke of her as if she was a piece of meat and almost fifty years later she still felt nauseated and humiliated by those words. Words can mean everything. They must be chosen carefully.

There are many who are qualified to help. Remember you can seek out such assistance. You don’t have to do this alone.