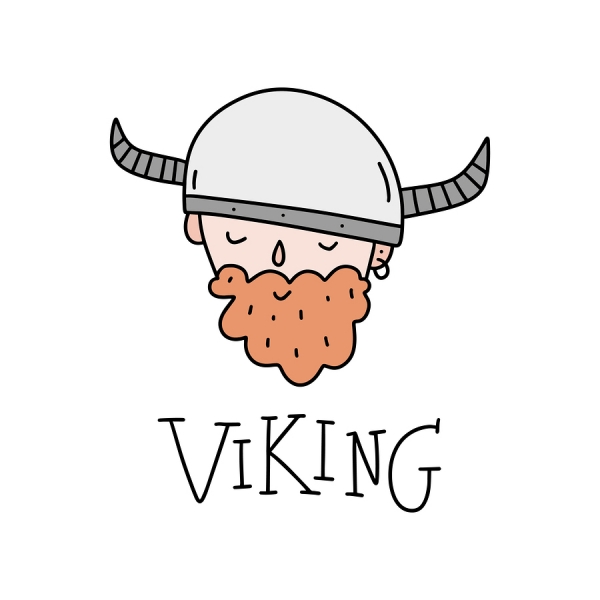 I used to notice, when I was a midwife, the differences in the way little new beings were present in the world and in how that changed in the following days, weeks, months. Sometimes the little one would be as if still asleep at first, like a tiny quiet dormouse, not really here yet. A few days later, someone had arrived, eyes open and full of depth and curiosity.

Other babes roar into existence outside their mums. I recall a new person shouting at me when only her head was born and we were still waiting for the wee body to come forth. I used to wonder about these differences.

Now, I think I was seeing an early expression of temperament: individual differences in behaviour that are innate and that remain. Look around you at the varying temperaments of your friends and family. It’s part of what you consider when you predict how they might respond in a given situation. Just one part though. There’s a lot more to think about.

We begin in an internal environment which influences who we are in various ways. I think folk often assume that nothing much happens to us before birth, but there’s a lot going on in there: some of it good, some of it not so good. There is more to the making than we know.

The colour of your eyes and (natural!) hair were decided by genes. Genes may have also influenced your intelligence or some of the things you turned out to be good at. If you’re a good runner like your mum, this could have been genetically influenced but would also have something to do with family encouragement and interest. A bit of nature and of nurture. Certainly your physical potential was passed on genetically. And genetic inheritance can of course also bring many health conditions and diseases.

If you have children, you will hand on part of your genetic inheritance. This part of who you are has been coming your way for thousands of years. A distant ancestor helped to decide your body shape although you will have made some strong contributions yourself! If a foremother or forefather lived around the coast of Ireland or on one of those islands north of Scotland, perhaps your ice blue eyes are inherited from a marauding Viking. Maybe that’s where that shouting baby came from!