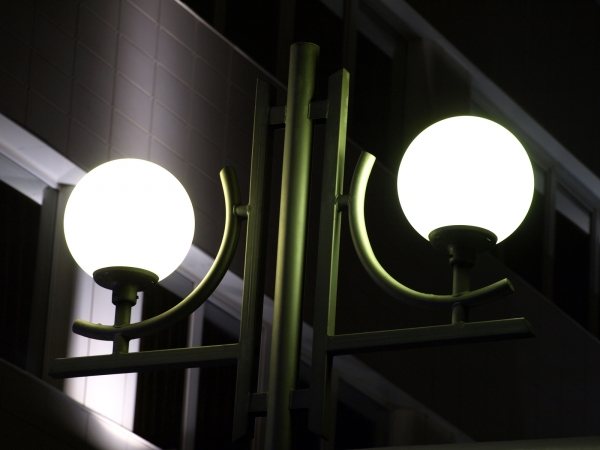 Often this is true and we can use various techniques to help with a behaviour that is not serving you well or teach some new ways of thinking or a number of other things that address what is happening now and this may be enough for you.

I’ll write more about that at another time but now I want to write about what some may see as the blame game. There is a fear that when we look closely at early life and we see that some things about the environment you were conceived and grew in, about the external environment you were born into, about the parenting you received and the circumstances of your early life, were not optimal, then that becomes somebody’s fault. There is a fear that we will then blame your parents, your mum and dad who, after all, were doing the best they could with the life they were living.

We do know, of course, that there are parents in the world, far too many of them, who do deliberate harm to, or who neglect these miraculous beings who have come into their care. You were, you remain, a miraculous being. It’s important to know this.

Donald Winnicott, a paediatrician and psychoanalyst, wrote a lot about early parenting. He wrote: “…nature has decreed that babies do not choose their mothers. They just turn up, and the mothers have…to re-orientate, to find that for a few months their orient is not in the east but is in the centre (or is it a bit off-centre?)”. He wrote this in an essay called ‘The Ordinary Devoted Mother’, and he goes on to speak of the things that need to happen in this early, this dyadic relationship. The dictionary says that a dyad is “two persons involved in an ongoing relationship or interaction” and this early dyad is a very exclusive one indeed. It is the relationship in which you, as you are now, began to be formed. It is, in fact, your early environment, and at that stage of your life, it is all that matters. The other parent matters, but he or she has a different job. We’ll talk about that another time too.

The mother’s ability to adapt to her baby is pivotal at this time and, because she is learning the relationship too, or because she was not well mothered herself, or because circumstances intervene, sometimes things go a little or a lot wrong for the baby. The baby is also adapting and the baby adapts to this in some way. This early ‘failure’ or event may become built into the structure of the person who is becoming. Much of it is managed well and adjusted to and doesn’t matter much. This is a whole thing we are looking at and compensation takes place in many ways. There is enormous scope for adaptation in the young. So, while we hate the word ‘failure’, it is after all just a word and here it describes a glitch, big or small, in the building of a person.

Winnicott reframes blame and calls it “aetiological significance”. Aetiology is another name for cause. That is what we do in psychotherapy – we look for the cause of the way we are now. In this way, we bring it into awareness and great change comes from gaining a deep knowing about ourselves.

You may know the old Hasidic story of the man who was searching for his key under a street lamp. A passer by stopped to help him and eventually asked the very wise question: Where exactly did you lose your key? The man pointed some way off. Over there, he said. So why are you looking here? asked the passer by. Well, said the owner of the key, the light is better here.

When I am looking for a key, I like to look where it may be found. Searching about in the dark, sometimes I bump my shins, stub my toe. But, in the end, often a key is found and then a door may be opened and another kind of light streams in. That changes everything.