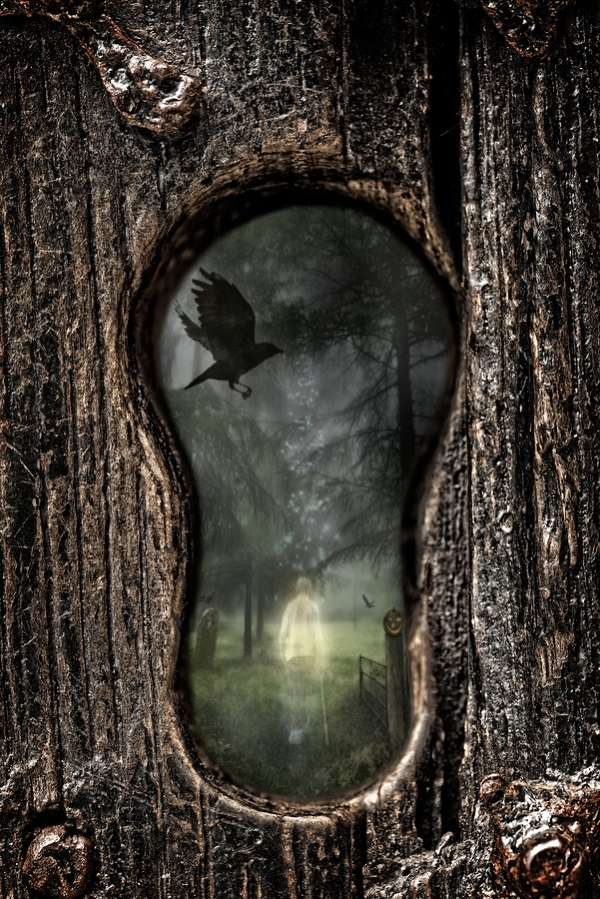 OK. So here is another story. This one is called Seven Ravens. It is about not knowing what you know.

Once upon a time (well, where did you expect to begin?), many aeons before you were a glint in your father’s eye and a seed in your mother’s belly, a man and a woman lived and loved together and produced seven sons. They knew the worth of this gift, of course. Who would not? But nonetheless they longed for a daughter. Why do we always want what we do not have? Why do we not sit with joy and gratitude for the gifts we already possess?

This couple were blessed, however, and their desire was fulfilled. A daughter was born to them. She was beautiful with a little heart shaped face framed with fine wisps of red hair, but she was tiny and she was frail. This little creature barely moved and her cries were like the mews of a newborn kitten. She tired quickly at the breast and seemed to be not long for this world.

Fearing she would die before she could be baptized by the priest, the father sent his sons to the well for water so he could perform the ritual himself and at least ensure her passage to heaven where she would be the most delicate of angels. But the boys jostled and pushed each other, as boys will, and in their play knocked the jug into the well. The father, waiting in a panic before the gates of heaven, became angry when the boys did not return quickly and he cried out a curse upon the boys, wishing they were ravens and not naughty boys to plague his days. No sooner did the words leave his mouth, than he heard the rush of wings and the caw of the birds as they flew once round their home before disappearing into the cloud-filled sky.

The daughter survived. She grew to be a small but sturdy lass, and one who had learned the practical lessons of living. She was much loved but had a sense of the sadness that surrounded her parents. One day, fossicking in the attic, she found an old trunk. Hauling open the lid, she found inside the clothing of her brothers and forced the story from her parents.

Taking upon herself the responsibility for what had happened to her brothers, she vowed to find them and bring them home. She set forth on her journey in the time-honoured manner with some bread and water and a ring given to her by her mother. She climbed seven hills and crossed seven valleys but found no sign of her brothers. She tried to apply to the sun for news but the sun was too hot. She tried to apply to the moon for advice, but the moon was too cold. As she once more took up her bundle for the search, the morning star rose and took pity on the girl.

“Your brothers live in the glass mountain across the frozen sea,” the star told her. “The way there is a long journey and a painful one. You will need great courage. When you get there you will find a locked door. I do not know how you will pass that door. You must find the answer within you.”

She was the possessor of courage, that girl, just as you are, and eventually she stood before the door in the glass mountain, just as you will, if you make this journey. For this is an inner journey, the way of the hero: the path you are challenged to take in this lifetime. Have you begun?

The girl stood before the door in the stillness of her being and a knowing rose up in her. This is what we call an insight, this knowing. These insights are tucked away in the clothing of your soul. Go through your pockets: spend time in stillness, and with one who has made the journey before you. His or her own journey, not yours. For the girl found the key to that door. She was inspired to reach up and insert her own little finger in the keyhole, and the door opened. She was able to save her brothers, the active male aspect of herself, with the help of the ring, a symbol of the knowing she had gained from her family of origin. Good or bad, that is where the seeds of the self are sown. They are in the pockets of your soul’s garments. Reach in and find them. I urge you.