Go forth…but be careful of your conker! 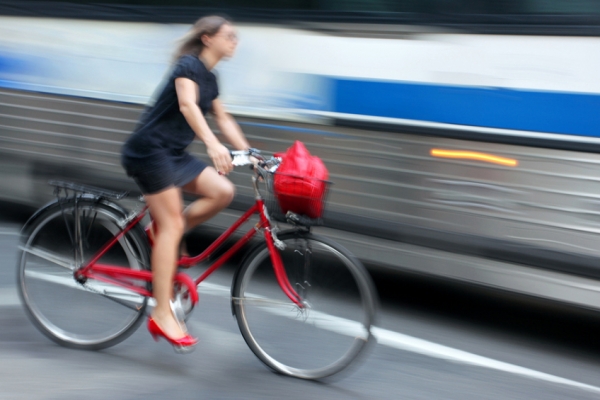 You’ll think I’m a bit crazy going on about this perhaps. But I saw another one today and they always make me want to give chase and give them a good dressing down. I drive around a big city and in this big city, flitting in and out of all the cars, which in turn flit in and out of the lanes, are the cyclists. Lots of them are sensible but there are lots too like the one I saw this morning, who risk their minds, or at least a large and important part of their minds.

He was a nice looking young chap – a trendy sort of fellow who was obviously concerned with how he looked. A part of his attire was the type of hat that’s called a cheese cutter. He had it on backwards. Cute. On top of it he had perched his bike helmet. His forehead was completely exposed.

In his book ‘Mindsight’, Daniel Siegel tells the tragic story of a mother who had been involved in a head-on collision. The lesions in her brain followed the curve of the steering wheel exactly as her head had made contact with it. This area is part of the frontal lobe of the cerebral cortex. Siegel goes on to describe how it is associated with most of our complex thinking and planning. It has to do with subjective feelings, and ideas associated with emotions. All this and much, much more. This part of the brain “co-ordinates an astonishing number of essential skills, including insight and empathy”.

Siegel’s patient could no longer have feelings and emotions, and she could no longer interact with the people around her in a meaningful loving way. For her family, for her children, this represented the devastating loss of a loving mother who was replaced with someone who looked like her but who didn’t ‘mother’ any more. She still performed many functional tasks but she could no longer ‘connect’ with her family and friends.

The other day I saw a cyclist who wasn’t even wearing a helmet. I believe there is a movement among some who want to have the freedom of always cycling without a helmet. Well, it’s up to them, of course, what risks they take, but I think they’re out of their minds!